The club are happy to announce that they will be supporting two charities this forthcoming Sunday during the Past v Present match at Kingston Park.

The match is becoming somewhat of a tradition following on from the original game 2 years ago and a way to catch up with familiar faces to the club from years gone by.

In what should be a great day of rugby, the club will also be ensuring all match subs collected from players on the day will be donated to charity. On top of this we will be collecting donations during the match and also holding a raffle afterwards. All proceeds will be split evenly between The Charlie Bear for Cancer Care Fund and MND Association. 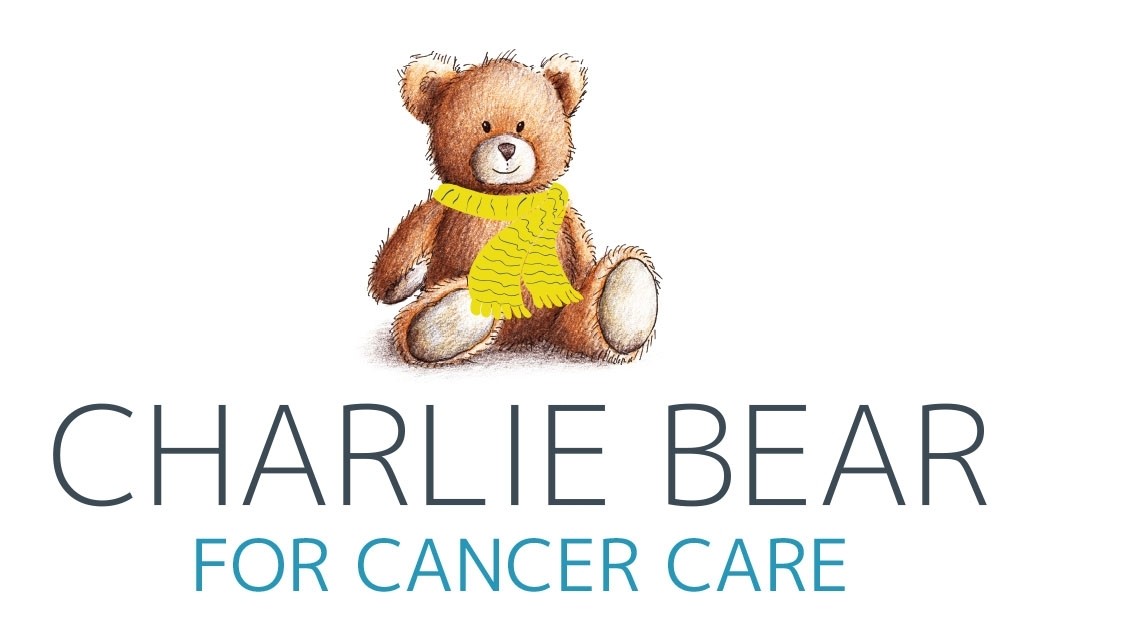 We were recently saddened to hear that Mark Jones, the son of our long standing member Bob Jones, lost his long and brave battle with cancer. Mark and his friends and family were heavily involved in fundraising for Charlie Bear for Cancer Care by raising around £30,000. Charlie Bear was originally launched as a charity in 1978 to raise vital funds to help support people with cancer in a variety of ways. It is now dedicated to raising funds for the Northern Centre for Cancer Care (NCCC) based in the Freeman Hospital and is the largest centre of it's kind in the North of England. 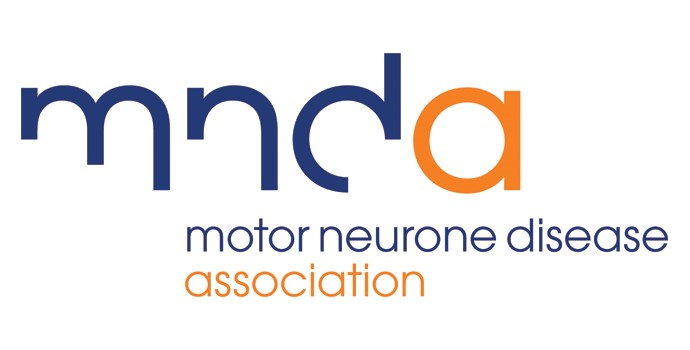 MND is a fatal rapidly progressing disease that affects the brain and spinal cord, attacking the nerves that control movement so muscles no longer work. It kills a third of people within a year and more than half within two years of diagnosis. It’s a devastating disease that affects up to 5,000 adults in the UK at any one time and kills six people every day. There is no cure. The Motor Neurone Disease (MND) Association is the only national charity in England, Wales and Northern Ireland focused on MND care, research and campaigning.

Kick off is at 14:15 with the Tap and Tackle Bar being open throughout, family and friends are encouraged to join us on what should be a great day. If you would like to make a donation to the charities you can do so using the links below;