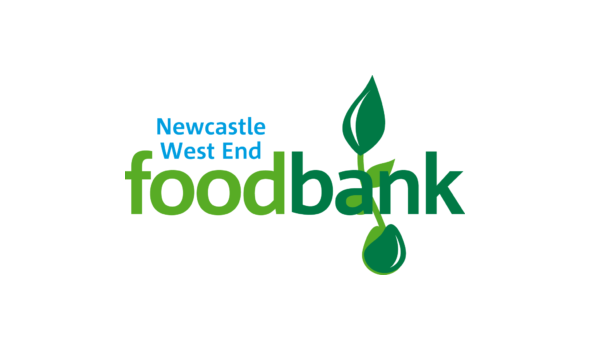 The club are proud to announce a new partnership with Newcastle West End Foodbank. The organisation is part of a network of foodbanks across the country, supported by the Trussell Trust, which aims to provide emergency food to people in crisis and combat poverty and hunger across the UK.

Opening in 2013, the foodbank has become one of the busiest in the country and provides parcels that feed 30,000 people annually providing a valuable service to those in need. With 1 in 5 people in the UK living below the poverty line, the demand for help has risen considerably over the years. Last year 38,881 three-day emergency food parcels were given to people in crisis with that figure an increase on the previous year.

Club Chairman, Richard Nicholson said "This is our way of raising awareness to an important organisation in our community. The work that the volunteers at the foodbank do is incredible and helps so many people facing crisis".

Newcastle West End Foodbank give out an average of 9 tons of food each month to people in the local community currently facing a crisis. A crisis can include; a delay to benefits, benefit changes, debt, low income or an unexpected bill. Often, people must choose whether to heat their home or eat which is not a choice anyone should have to face.

Packages are made up from donations from local people, companies and others with donation points being available across the city and donations can also able be delivered directly to the foodbank. Aside from food donations, it is possible to directly donate money to help with the ongoing costs of running the foodbank through their website - https://newcastlewestend.foodbank.org.uk/

West End RFC was founded back in 2002 and has since developed into a city centre club focused on developing players from our local community and giving people the opportunity to get into rugby.

The partnership will involve the club creating a donation point in the clubhouse for use on match days and training as well as including the foodbank logo on all clubwear to raise awareness of the work done by the foodbank.

If you are interested in donating to the foodbank, a list of urgently needed items can be found below;